This page is about the use of substances for the purpose of responsibly enhancing cooming. Hard drugs will not be discussed.

Authored by the Eternal Degenerate.

Poppers, or alkyl nitrites, are a benign type of volatile substances which causes vasodilation (dilation of blood vessels) when the fumes are inhaled. This also causes muscles to relax, causing blood pressure to drop for up to five minutes and giving a warm relaxed feeling. They're mostly used in the gay community to facilitate anal sex because of the relaxation effect but can also enhance traditional solo orgasms. Poppers have been studied and are considered almost harmless (1). On a scale of harm created by experts, alcohol and ecstasy are rated significantly more harmful than poppers. To boot, these chemicals are legal in most countries and easy to buy.

There is a misconception that poppers can cause HIV or AIDS because of the use in gay relationships but this is false.

1. Isopropyl nitrite is suspected to cause eye problems but enthusiasts avoid it and mainly use isoamyl nitrite 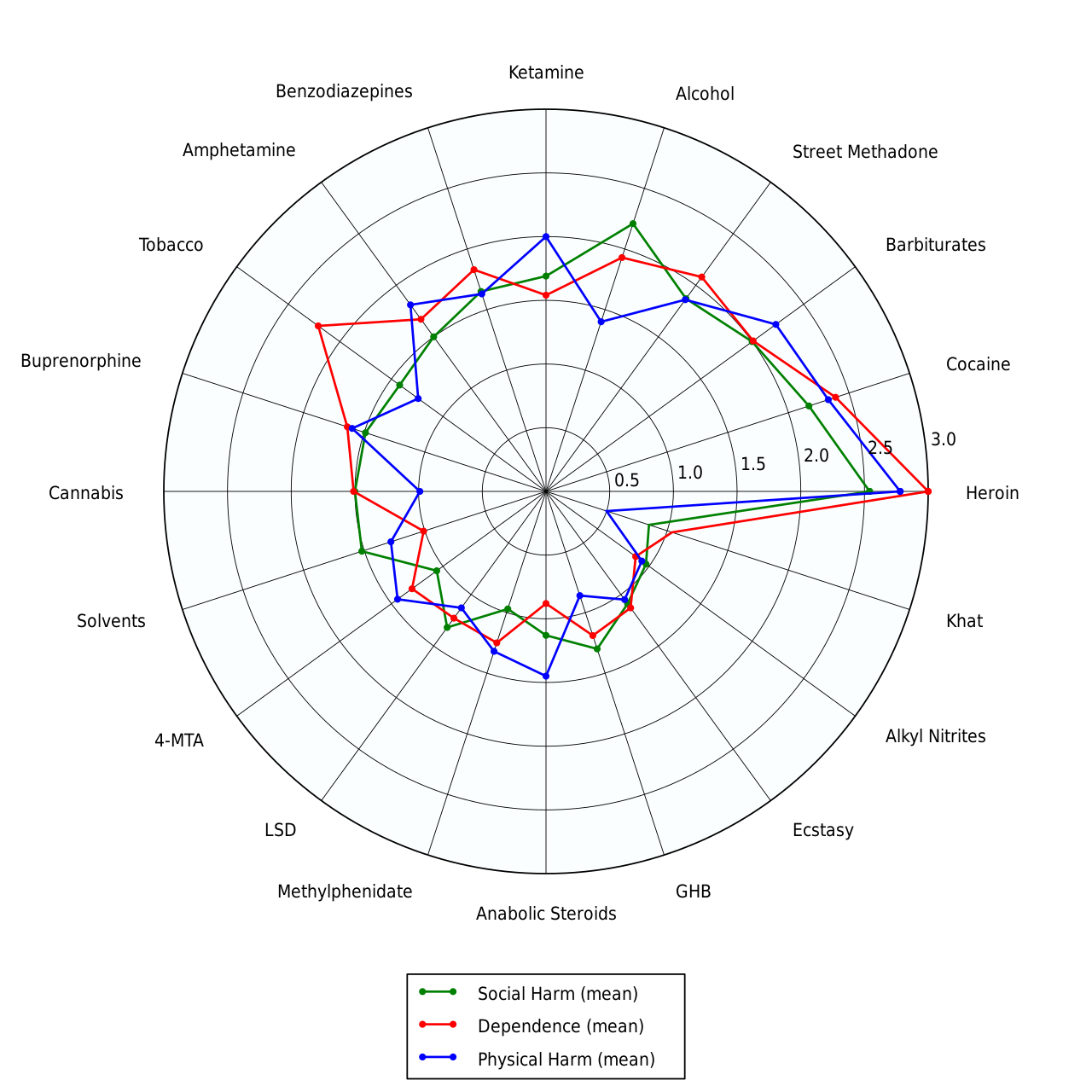 For the majority of people, poppers pose very little risk if used responsibly.

A popular way to consume poppers is to dab a small amount (a few drops) on to a sock and inhale the fumes through the fabric. This hits strongly and ensures that you don't spill the chemical in the heat of the moment. For the first few times, try taking a small whiff from the bottle and sitting down to see how you feel. Don't take a big hit until you understand how it will effect you.

Viagra and Cialis (sildenafil and tadalafil respectively) belong to a class of drugs called PDE5 inhibitors which help maintain an erection by constricting blood flow out of the penis. Therefore they do not serve as an aphrodisiac.

They can help make a long solo edging session more enjoyable but OTC pills are still quite expensive in most countries due to patents.

Check for contraindications if you take medication or ask a doctor.

In my experience Cialis is much better however per dose it's more expensive than Viagra.

It might be tempting to take a 'double dose' but there's really no point in doing this. You might feel harder but the duration of effects won't change. There is a variant of Cialis that can be taken daily if you have erectile dysfunction and want on demand hard-ons.

Grapefruit juice can increase the bioavailability of Viagra meaning it has a stronger effect with a smaller dose. One could carefully mix the two to make their pills go further. 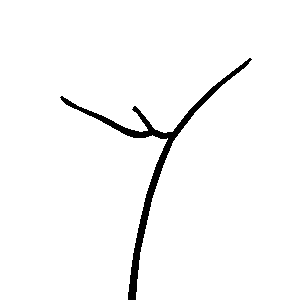